Their ‘Future of Jobs’ report, published on the 17th September 2018, predicts massive workforce changes in both workforce composition and skills demand as businesses expand the use of automation and artificial intelligence in their daily operations.

It suggests that by 2022 133 million new jobs will emerge as businesses develop a new division of labour between people and machines whilst 75 million jobs may be lost as companies shift to more automation.

In less than a decade, most workplace tasks will be done by machines rather than humans, according to the World Economic Forum’s latest AI job forecast. 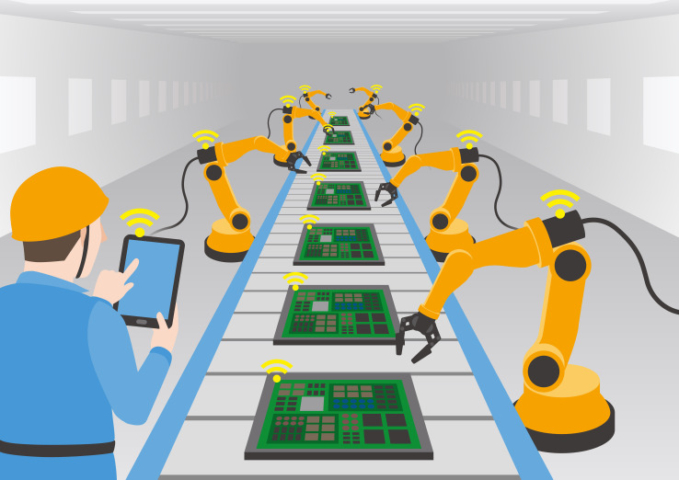 Machines account for 29 percent of the total hours worked in major industries, compared with 71 percent performed by people. By 2022, however, the report predicts that 42 percent of task hours will be performed by machines and 58 percent by people.

The report argues that these forecasts shouldn’t be seen through the usual gloomy lense. As the report argues, automation brings a number of job opportunities, as well as job losses. This is more a story of change rather than downturn:

While the Fourth Industrial Revolution’s wave of technological advancement will reduce the number of workers required to perform certain work tasks, responses by the employers surveyed for this report indicate that it will create increased demand for the performance of others, leading to new job creation.

But the World Economic Forum report confirms that a key challenge for grappling with the future of work will be equipping staff with new skills and fostering workplace flexibility. If businesses are to thrive in this new technology driven environment, they will need to buy-in of a motivated and agile workforce, equipped with futureproof skills to take advantage of new opportunities through continuous retraining and upskilling.

The majority of employers surveyed for the report expect that the skills required to a particular job will have shifted significantly. The proportion of core skills required to perform a job that will remain the same—is expected to be about 58%, meaning an average shift of 42% in required workforce skills over the 2018–2022 period.

And to see our report which was published at Davos earliest this year which explored  the jobs primary school kids aspire to do when they are older: