Bill Gates, co-chair of the Bill & Melinda Gates Foundation and Founder and Chairman of Microsoft, met this morning with students at Deptford Green School in London to talk about his 2012 Annual Letter which was launched today. He responded to a selection of letters by the students and engaged in an interactive discussion about their world-changing ideas.

Photographs from the Bill Gates talk at Deptford Green School – 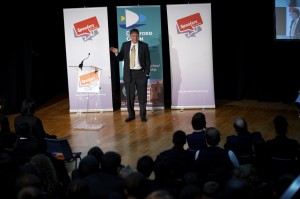 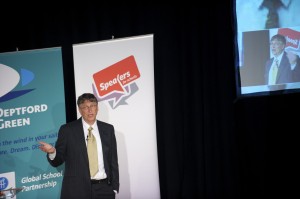 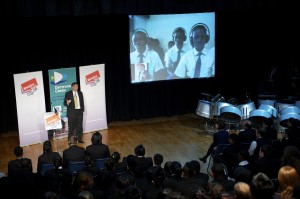