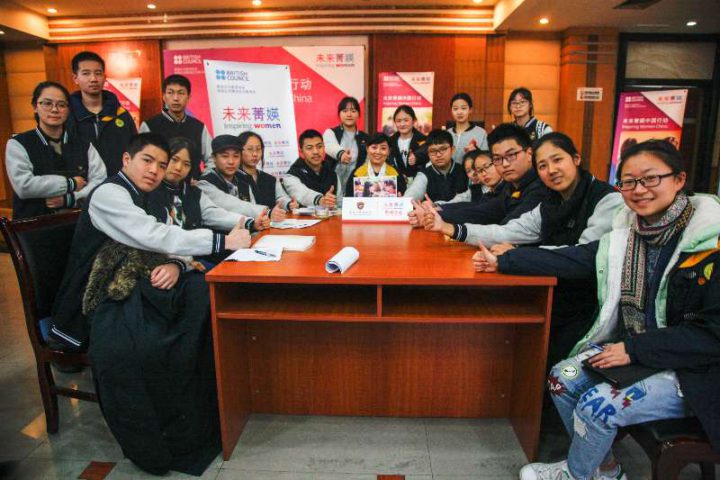 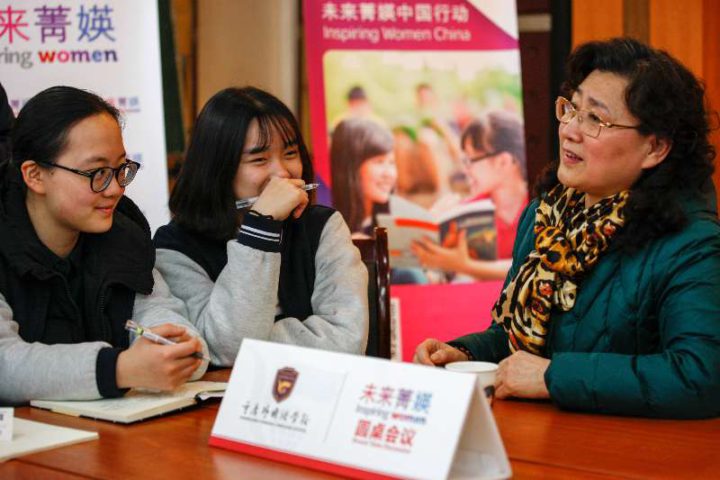 In celebration of International Women’s Day, Inspiring Women China ran its first national campaign in March 2017, themed around ‘Be Bold for Change’. Between 7-31 March, eight school events took place across China, involving 40 teachers and 1020 students aged between 14 to 18 years old, and attracted 56 schools and over 350 volunteers into the network. 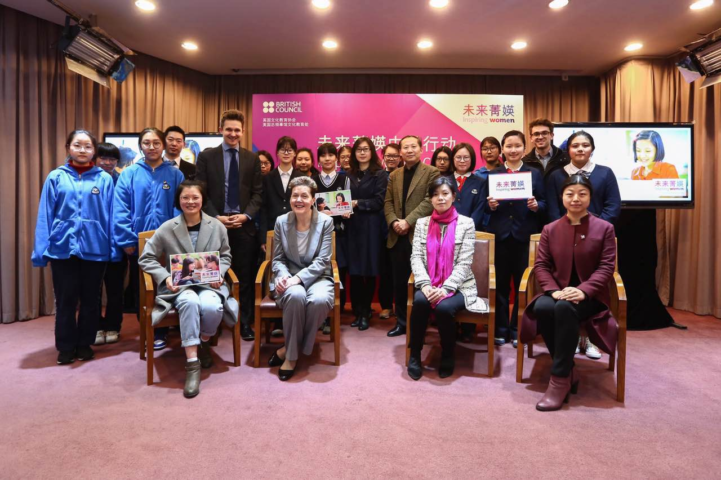 See the event coverage in an article from the China Daily. 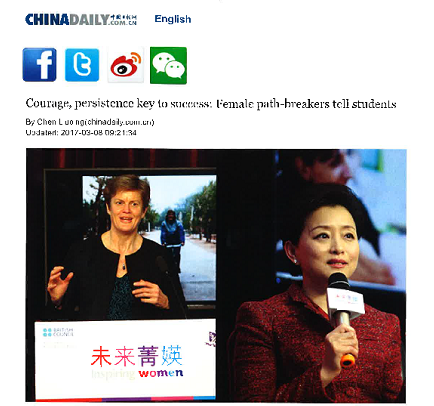 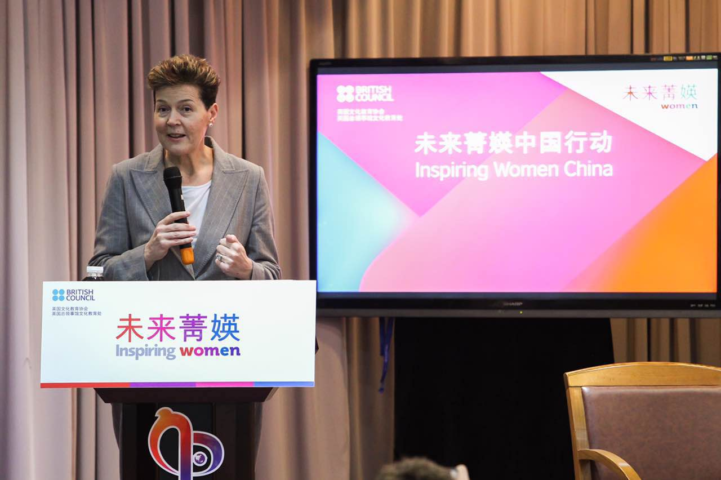 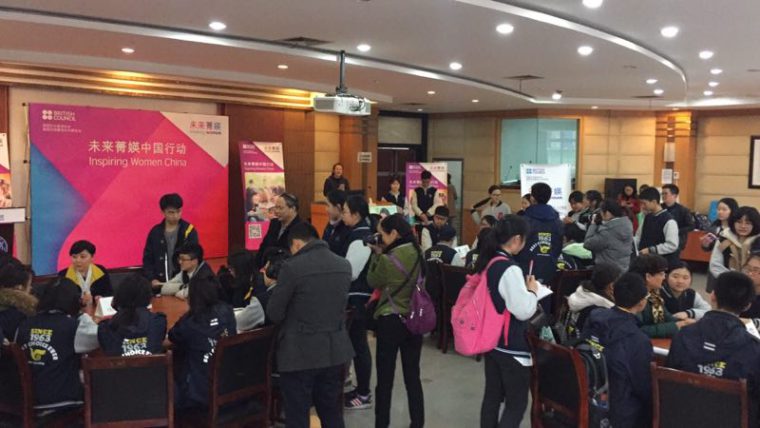 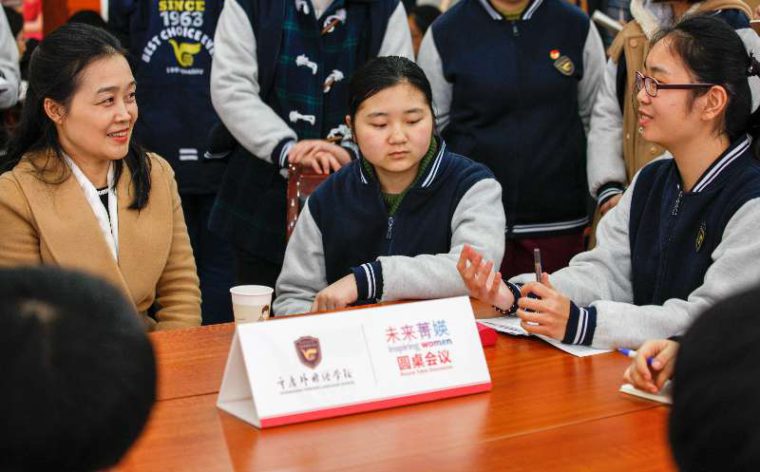 With the backing and support of the British Council China, we launched Inspiring Women China last December.

To see details of this in Mandarin follow this link http://www.britishcouncil.cn/inspiring-women-china

To see details in English follow this link https://www.britishcouncil.cn/en/inspiring-women-china