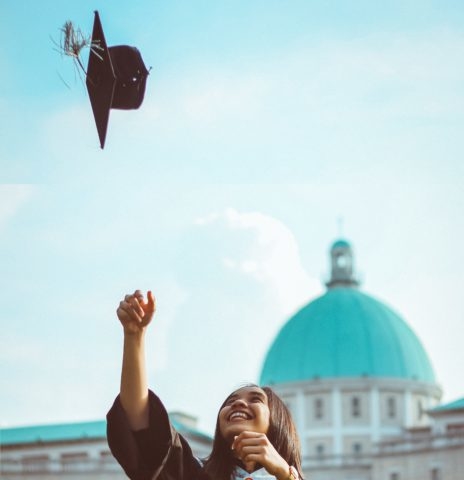 This new report from the National Institute of Economic and SocialResearch is the first econometric study comparing earnings of people with higher vocational/technical qualifications (Level 4 or 5) to those of degree holders that attended Russell Group and non-Russell Group universities. The empirical analysis is based on four sets of linked data of one full cohort of English pupils completing compulsory education at the end of the 2002/03 academic year and their earnings by age 29/30, which is when most individuals are established in the labour market. The authors used the National Pupil data to select the full cohort of students completing secondary school in 2002/03 and the Individualised Learner Record register to collect destination data on students enrolled in post-16 education outside of schools and universities, mainly further education colleges. The authors then linked data to the register of students in universities supplied by the Higher Education Statistics Agency and finally information about annual earnings from income tax records provided by HMRC. All 622,000 English pupils from the 2002/03 academic year are tracked for the 14 years after leaving secondary education until they are aged 30.