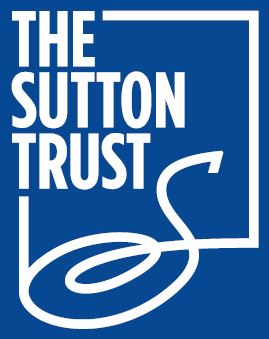 This new report from the Sutton Trust is the fifth and final piece in their annual Chain Effects series, examining the impact of academy chains on the attainment of disadvantaged pupils. The academy programme was in launch in 2000 and has been promoted by successive governments as a way of turning around failing schools. However, while 66% of secondary schools and 29% of primary schools were academies by August 2018, the authors argue that it remains concerning that some under-performing schools have not improved despite becoming academies. This report reviews outcomes for disadvantaged secondary pupils across 58 academy chains. Chains of academies were included in the analysis if they had at least three academies in 2017 and at least two secondary sponsored academies for a three-year period from the 2013/14 academic year. In 2017, 38 out of the 58 chains had attainment below the national average for disadvantaged pupils in all mainstream schools. Across the five-year analysis, the same small group of chains consistently outperform the national average for disadvantaged pupils while another small group of chains remain at the bottom of the table. Chains that joined the analysis group after the first year have performed less well than those already in the group, suggesting that it may take more than three years for an under-performing school to develop effective strategies for improving schools.

The authors suggest that there is little evidence of effective sharing of knowledge between more and less effective chains or that enough action is being taken to enable improvement in these academy chains. This report suggest that Regional Schools Commissioners must act more decisively with chains that do not deliver improvement over time. The government and National and Regional Schools Commissioners must do more to ensure that best practice from successful academy chains is shared. In addition, Ofsted should be empowered to examine academy chains and their systems for provision and improvement. The government should do more to tackle the challenges of social inequality which hamper the educational improvement of disadvantaged students.