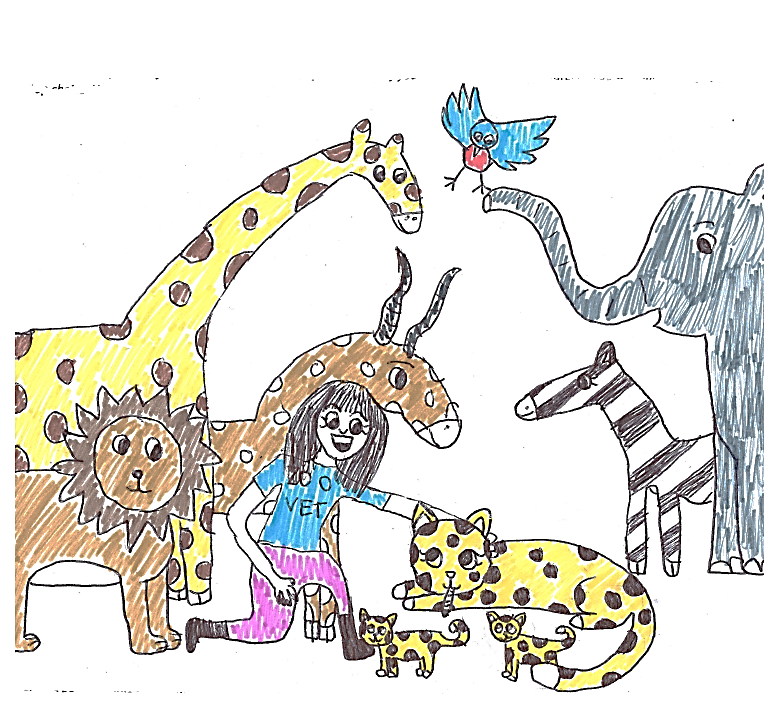 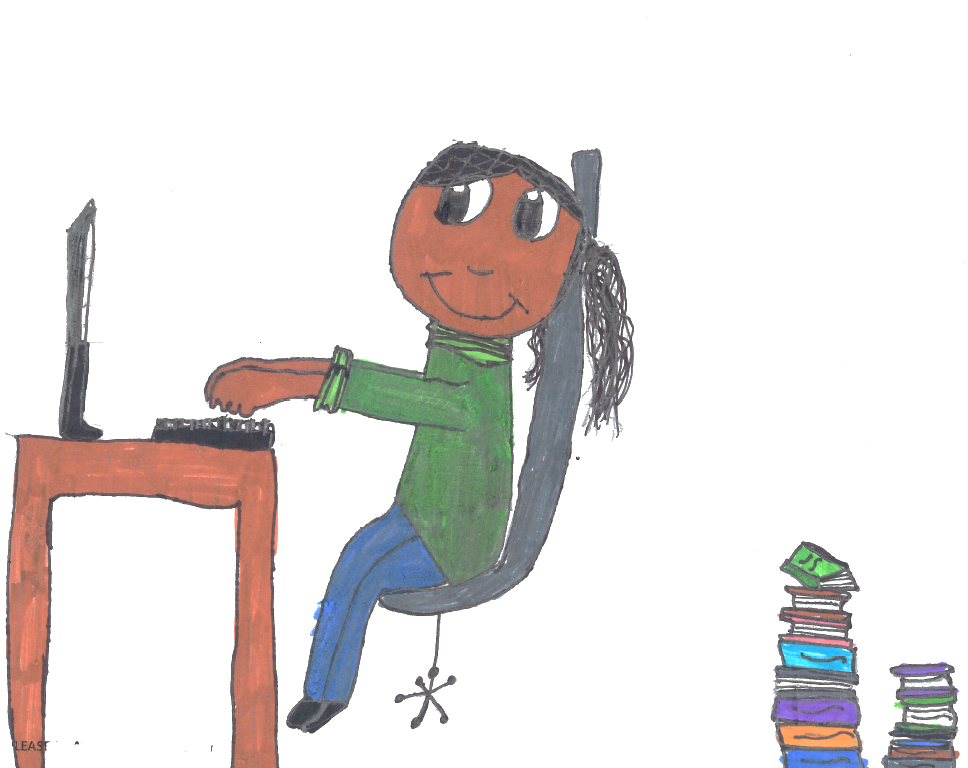 Only in recent years have the career aspirations which children begin to form in their primary and early years received any serious consideration from policymakers. This is despite studies over recent decades which have all come to the same, resounding conclusion; the perceptions children have about certain jobs and careers are formed and sometimes cemented at a young age. These studies have emphasised that children’s aspirations are often shaped, moulded and restricted by gender stereotyping, socio-economic background and, importantly, who they know. These factors can, and do, go on to influence the academic effort children exert in certain lessons, the subjects they choose to study and the jobs they end up pursuing.

This international survey offers an opportunity to explore who primary-age children ideally want to become, and, what shapes (and often limits) their career aspirations and dreams for the future. The Drawing the Future survey used a simple template to combine drawing alongside a number of key questions to better understand what may be shaping the aspirations which some children hold.

Specifically, the survey asked children aged between 7 and 11-years-old to draw what they wanted to be when they were older, and asked where they heard about that job, for instance was it through their parents or someone they knew? Alternatively, were they influenced by other non-familial and local influences such as the internet, television and/or social media?

This report represents the results of a collaboration between the charity Education and Employers, Tes, UCL Institute of Education (IOE), the National Association of Head Teachers (NAHT) and the Organisation for Economic Cooperation and Development Education and Skills(OECD). 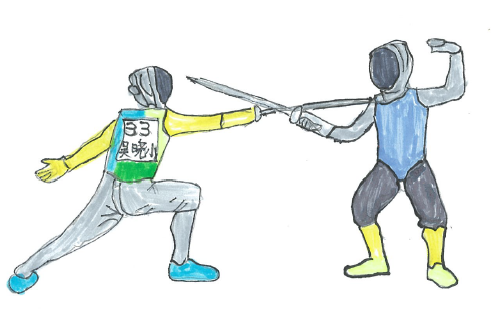 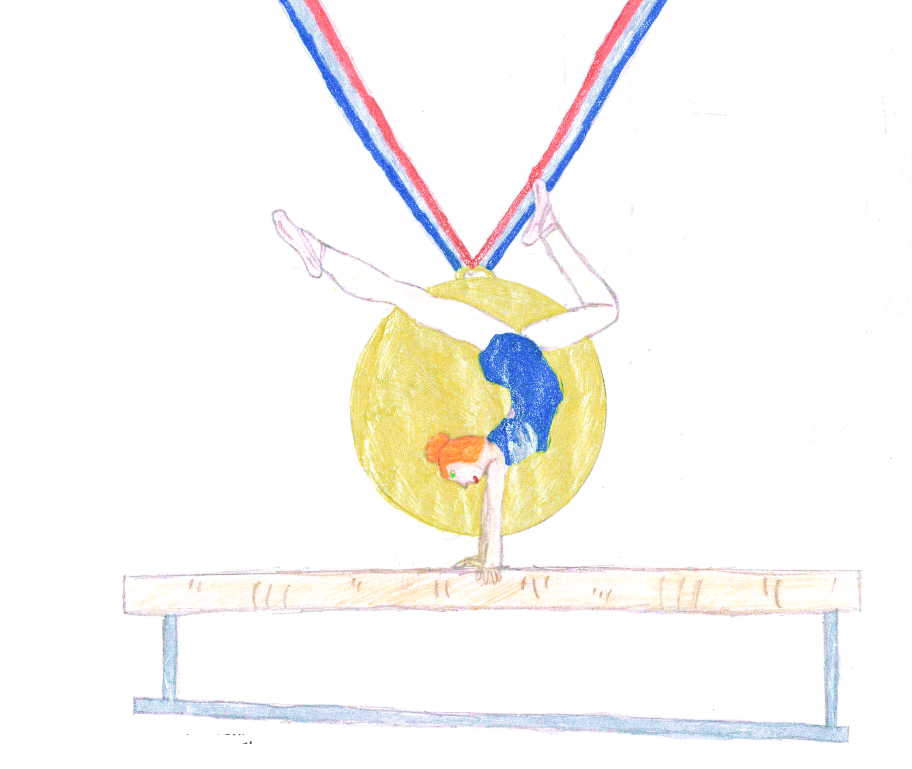 Gender stereotyping exists from the age of 7

Aspirations are influenced by social background

How young people heard about the jobs they drew 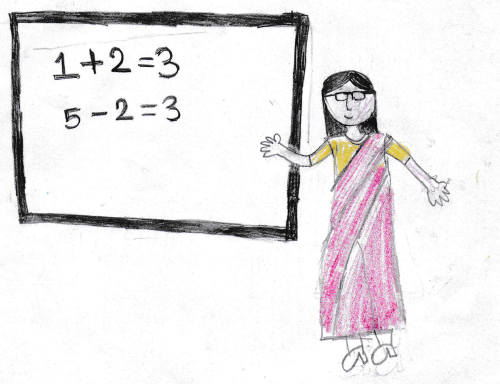 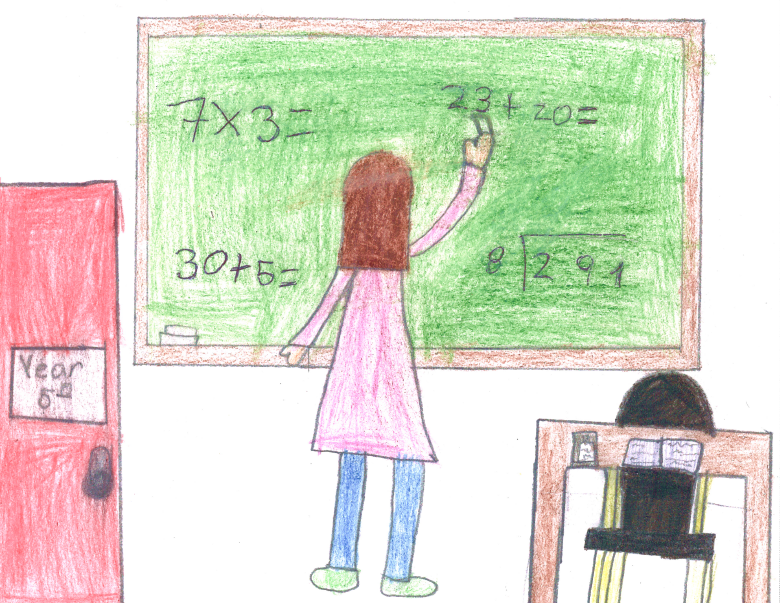 What can we do about it?

Our report has been widely cover in the national media.

See some of the highlights here: