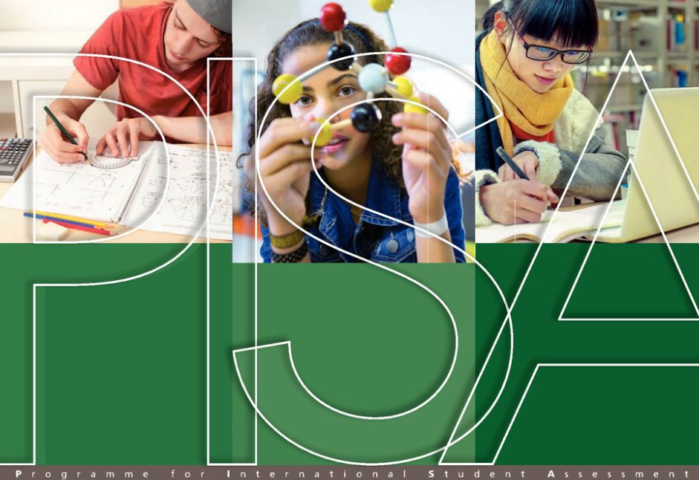 Using data from the Programme for International Student Assessment (PISA) 2015, this new report from the OECD examines how high performance and positive attitudes towards schooling affects success in higher education and early career outcomes in disadvantaged students. Achieving equity in education requires that the differences in students’ educational outcomes are unrelated to their background or to economic social circumstances. While young people around the world are attaining higher levels of education than previous generations, there is currently no country in the world that can claim to have eliminated the effects of socio-economic inequalities in education.

Disadvantaged students who are socially and emotionally resilient were found to do better academically. In addition, performance at age 15 is also a strong predictor of higher education and early career outcomes. The effects of disadvantage on educational performance can be mitigated if countries target additional resources to and reduce the concentration of disadvantaged students in certain schools. Policy makers need to consider building more equitable learning environments by creating legislation and programmes that support and promote early childhood education and pupil wellbeing.