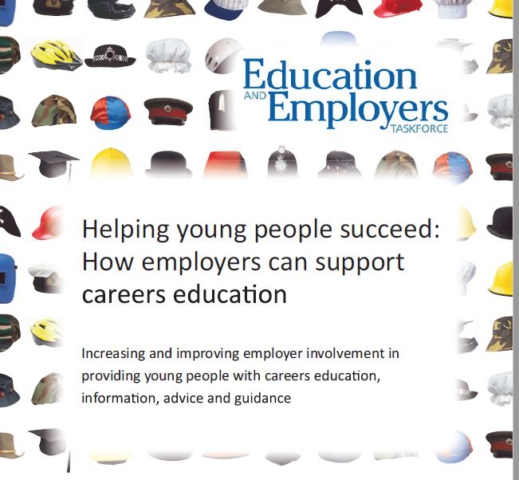 Between January and April 2010, a small team from Deloitte’s Education and Skills practice worked on behalf of the Education and Employers’ charity to conduct research in order to develop implementable proposals based on credible analysis about increasing and improving employer involvement in providing young people with careers education, information, advice and guidance.

High quality careers education, information, advice and guidance (CEIAG) plays an essential role in allowing young people to make informed choices about the courses and careers they want to pursue.   It  prepares them for the workplace by making them aware of the skills and attitudes employers expect them to have. Good CEIAG can help raise participation in Apprenticeships and further study. In our survey young people who had been in contact with four or more employers in the last two years were nearly twice a likely to believe that the had  a good idea of the knowledge and skills needed  for the jobs they  wanted to do.   CEIAG is a critical lever for addressing the issues of low aspirations and social mobility.  All young people should be entitled to, and receive, a rich careers education that helps builds their understanding of the opportunities open to them and raises their aspirations and motivation.