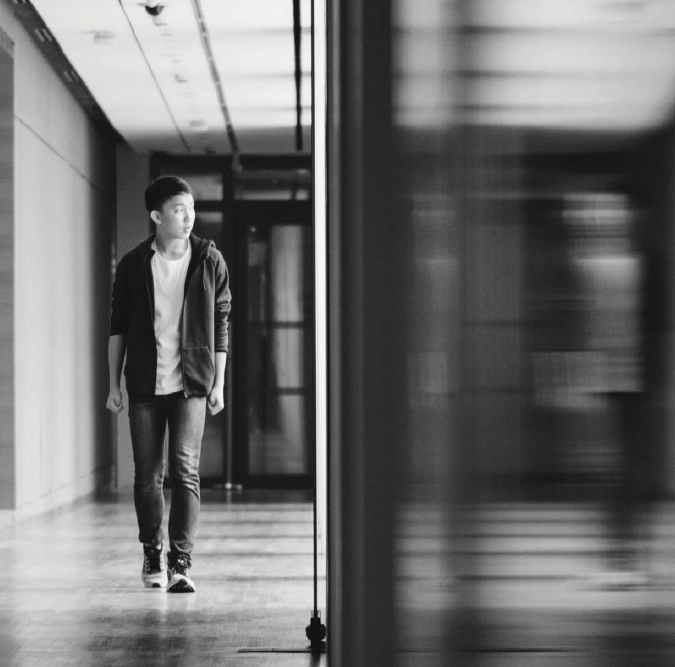 This report from Gerard Kelly & Partners surveyed 1,000 teenagers between the ages of 16-18 to understand why apprenticeships remain unpopular amongst young people. Despite the introduction of the apprenticeship levy in 2017 and a renewed focus from government ministers, apprenticeship numbers fell by 59% in the year to August 2017 and by an additional 27% in the sixth months afterwards. 62% of young people surveyed felt that they did not have sufficient information about apprenticeships, while 42% felt that apprenticeships were too low status and not valued by employers.

Young people do not seem to believe that apprenticeships would be beneficial for their career. 59% of respondents felt that an apprenticeship was not suitable for their career choice, which rose dramatically amongst students considering a career in health, law or education.  Efforts to promote apprenticeships need to be focused more on parents and schools. As most teachers have attended university themselves, the authors feel that it is hardly surprising that teachers would naturally encourage students to attend university over vocational options.  Universities have also increasingly targeted parents with tailored handbooks and resources at university open days to help them influence their teenagers’ decision on higher education.