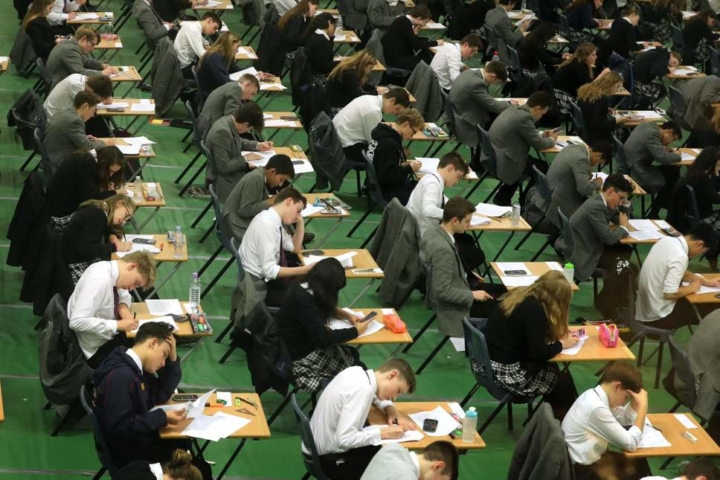 This report presents the findings of Wave 17 of the Perceptions Survey. This survey was originally commissioned by the QCA in 2003 to annually assess perceptions of GCSE and A-Level systems. The survey was undertaken with seven different sample groups referred to collectively as ‘stakeholders’. This group consisted of 395 head teachers; 782 teachers of GCSE, A-Level and other academic/vocational qualifications; 254 young people aged 14-19; 260 parents; 298 academic professionals; 262 employers; and 1,005 members of the public. The sample was designed to be representative of the wider population covering maintained, academy, free and independent schools, FE colleges and sixth form centres. The survey followed the same approach used in waves 13-16 and was conducted online between October and November 2018.