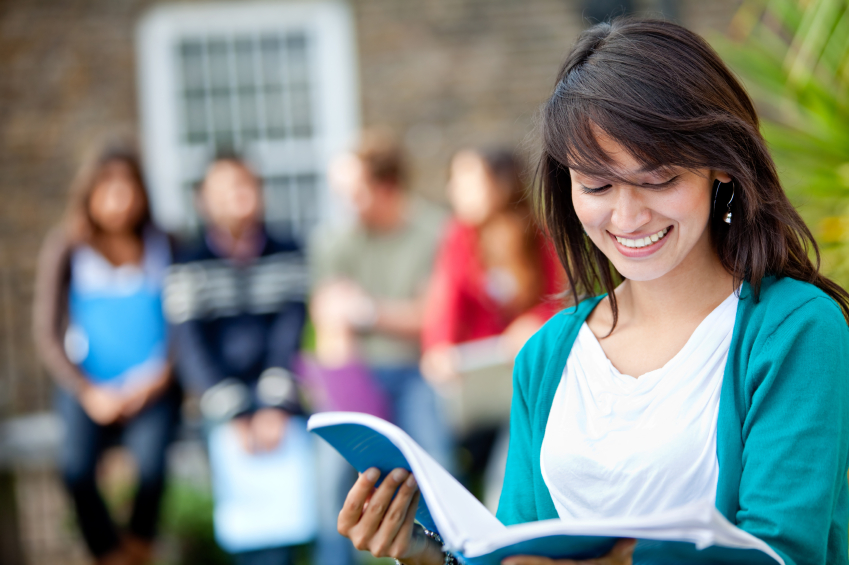 This is the first of a series of briefings from Impetus using the new Longitudinal Education Outcomes (LEO) dataset to examine the impact of disadvantage on education and employment. The LEO dataset combines data held by the Department for Education, Department for Work and Pensions and Her Majesty’s Revenue and Customs to compare students’ levels of education to their levels of employment and earnings in later life. Young people that reached school leaving age in academic years 2006-07 to 2011-12 are included in this dataset. The LEO includes data on individuals’ personal characteristics, SEND status, household income, FSM, educational information, geography, NEET status and careers advice undertaken and provided by the government.