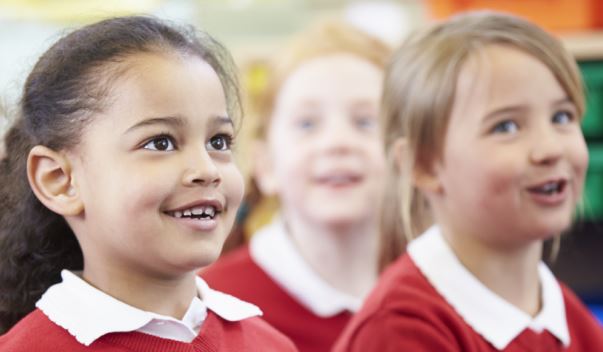 This report from the Institute of Education uses the Millennium Cohort Study to understand the perceptions of students with special education needs (SEN) at age 11 and 14 towards school. Across the country, 14.4% of school age children have special educational needs and disabilities (SEND). 7.1% of the 10,000+ teenagers who took part in this study had a SEN at both age 11 and 14. 9.8% of boys had a persistent SEN status compared to 4.2% of girls. The most identified SEN needs were dyslexia, dyspraxia, ADHD, autism, behaviour problems and speech/language difficulties. Amongst the report’s key findings, teenagers with SEN were more likely to be unhappy at school and feel less happy with the quality of their schoolwork. At age 11, 16.1% of SEN respondents did not like school compared with 5% of pupils with no SEN. 9.5% of SEN pupils were not at all looking forward to going to secondary school at Age 11 and 5.8% of SEN students age 14 reported to be unhappy all of the time at school, compared with 4.2% and 2.6% of no SEN pupils respectively.