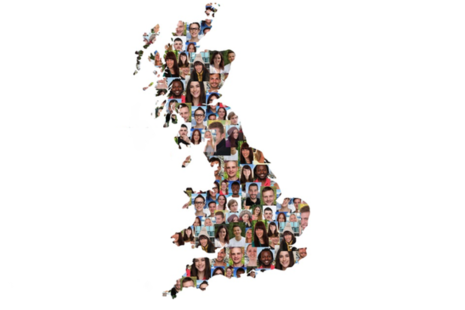 This report from the Social Mobility Commission examines public attitudes to social mobility in the UK. The report draws upon an online YouGov survey of over 5,520 UK adults across the UK, as well as a supplementary survey of 1,656 adults conducted in October 2018 and another survey of 4,723 adults conducted in March 2017. Figures were weighted and are representative of UK adults according to age and gender, political attention, region, educational level, general election vote in 2017 and EU referendum vote in 2016. Nearly half of respondents felt that where you end in society is largely determined by who your parents are, compared with a third of respondents who said that everyone has a fair chance regardless of their background. 40% of respondents felt that it is becoming harder for people from less advantaged backgrounds to move up in British society and only 55% of the public know what social mobility is.