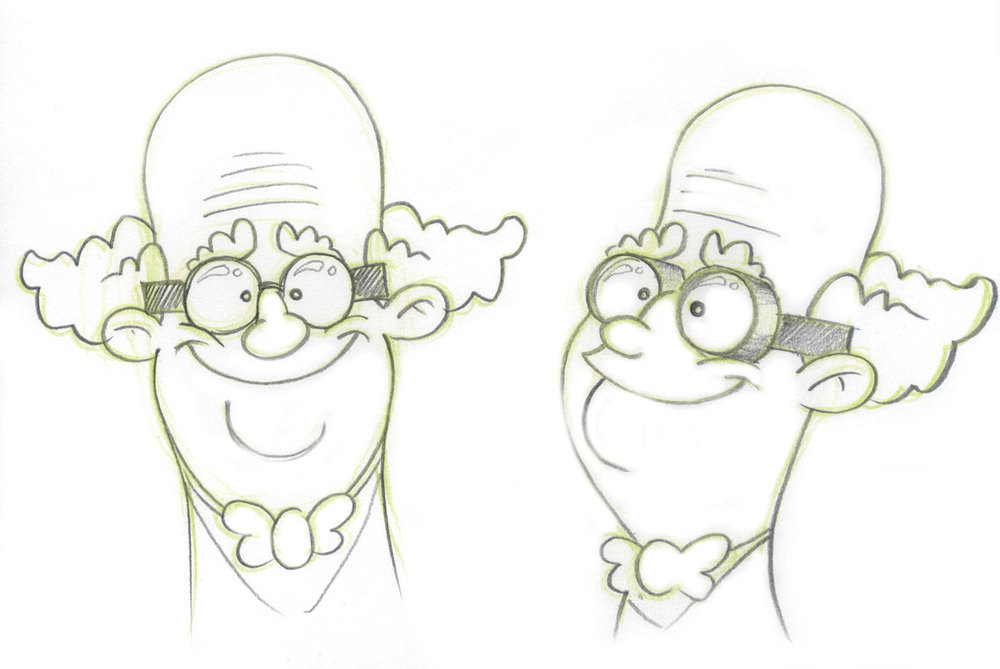 This meta-analysis examines five decades of Draw-A-Scientist (DAST) studies to examine U.S. children’s gender science stereotypes. First developed in 1983, DAST studies ask students to draw a scientist at work to determine whether participants’ aged anywhere between 4  to 18 years old’s conceptions of scientists contain similarities or stereotypical features. The authors of this report searched for the phrase “draw a scientist” in 15 databases of published literature. Based on 78 studies containing 20,860 entries, the report sought to determine ‘How do gender-science stereotypes vary across age and historical time?’. The tendency to draw male scientists increased with children’s age but decreased over historical time in the United States. In addition, boys drew male scientists more often than girls. Results suggested children did not associate science with men until grade school. When children started kindergarten at ages 5–6, they drew roughly equal percentages of male and female scientists, averaged across boys and girls. Children did not draw significantly more male than female scientists until ages 7–8. Children’s drawings of scientists depicted female scientists more often in later decades, but less often among older children. Children’s depictions of scientists therefore have become more gender diverse over time, but children still associate science with men as they grow older.