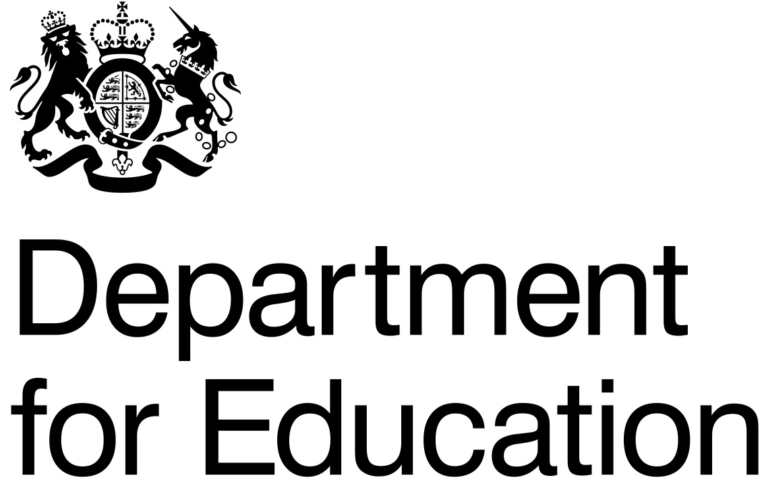 This report from the Department for Education (DfE) and Institute for Fiscal Studies (IFS) uses the new Longitudinal Educational Outcomes (LEO) administrative dataset to provide an estimate of the impact of Higher Education (HE) on the earnings of graduates at age 29 and those that did not attend HE. Individuals were included if they achieved five A*-C GCSEs between 2002 and 2007, controlling for differences in prior attainment, Key Stage 5 subject choices and family background. This investigation excludes individuals that received fewer than 5 A*-C GCSEs, as this level of attainment is a near-universal prerequisite for university entry. As a result, 1.4 million individuals were included in this analysis, which is around three-quarters of the ‘at least five A*-C’ GCSEs’ sample.

At age 29, the average man who attended HE earns around 25% more than the average man who did not attend HE, while for women this gap is more than 50%. As a typical HE student has higher prior attainment and is more likely to have come from a richer family than someone who did not attend HE, a large proportion of this difference can be explained by pre-university characteristics. The significant difference in gender earnings may be driven by the fact that women who attend HE typically work longer hours and are less likely to have children at an earlier age than non-graduate women. In addition, there is strong evidence to suggest that the earnings of men who attend HE continue to grow faster after age 30. Choice of subject and HE institution is also a determining factor of wages. Men that study creative arts, English or philosophy in HE are more likely to earn lower on average at age 29 than people with similar background characteristics. There are no subjects that have negative average returns for women. Studying economics or medicine at HE increases the earnings of women by around 60%. The London School of Economics and Imperial College London offers the best returns for men and women at age 29.