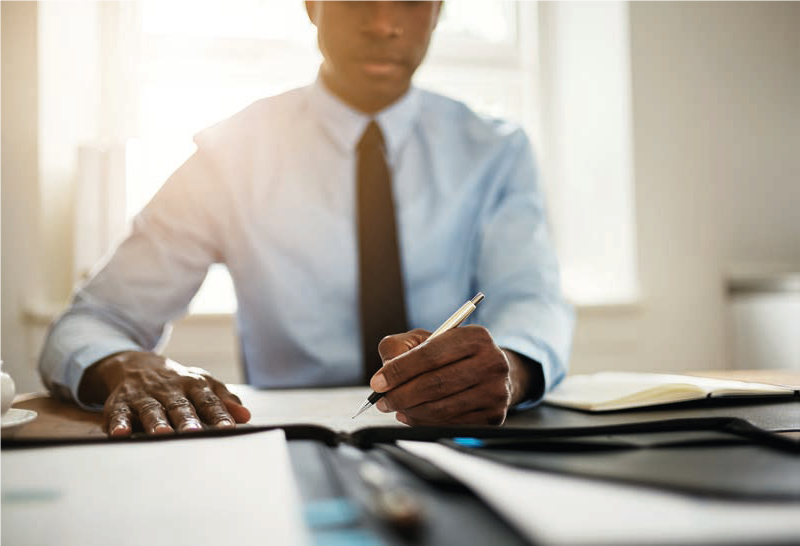 What do Graduates do? 2018/9 examines first-degree graduates’ destination six months after completing university. Data taken from the Higher Education Statistics Agency’s Destinations of Leavers from Higher Education (DLHE) 2016/17 provides insight into the careers of postgraduate students finishing degrees in business and administration, creative arts, technology and engineering, humanities, science and the social sciences. The report found that unemployment amongst first-degree graduates is at its lowest rate since 1979. 55% of first-degree graduates are working full time and nearly 12% are working part-time sixth months after graduating. The average salary of first-degree graduates in full-time employment in the UK rose by 2.9% as employers are struggling to fill positions with candidates that had the desired skills. However, while more graduates were on permanent contracts after the first sixth months of graduating, graduates on zero hours contracts rose from 3.6% last year to 4%. Nearly a quarter of graduates on zero contracts were in professional-level jobs across a range of industries. In addition, findings suggested that graduates are increasingly moving to urban areas to start their careers. The number of all graduates starting their career in London increased to 22.4% with a concentration in the boroughs of Westminster, City of London and Camden.