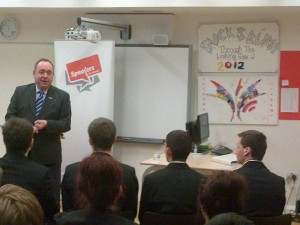 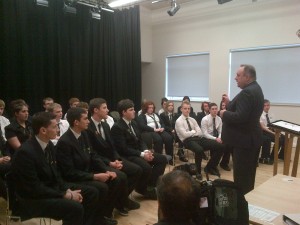 Listen to Speakers for Schools founder, Robert Peston, talk about the overarching aims and the Scottish launch on BBC radio ‘Good Morning Scotland’