One of China’s most successful businesswomen, Yang Lan, has agreed to become the Chinese patron of the newly launched Inspiring Women China initiative.

Yang Lan is a self-made entrepreneur and is highly influential within the Chinese media. As chair of the Sun Media Group and the Sun Culture Foundation, Ms Yang started her journalism career by establishing China’s longest-running in-depth talk show, Yang Lan One on One, in which she has interviewed more than 800 leading figures all around the world. The show’s weekly average viewership is around 15 to 20 million people.

In 2005, she created Her Village, a TV talk show targeting a Chinese female audience. The show has since developed into a multimedia community intended to empower women. Her Village brings together China’s largest community of professional women – more than 200 million people.

Ms Yang is also leading a movement to encourage the growth of philanthropy: she founded the Sun Culture Foundation in 2005 to raise awareness of poverty and to promote cross-cultural communication. She also organised a meeting in Beijing and that brought together Bill Gates and Warren Buffett to discuss philanthropy with 30 of China’s billionaire families.

The British Ambassador to China, Barbara Woodward CMG, OBC has also agreed to be a patron of the campaign.  She took up her post as HM Ambassador in February 2015 and is the first woman to hold this position.

This announcement will be made at a reception in Beijing hosted by the British Council to mark International Women’s Day, which will bring together senior representatives from education, culture, sport and philanthropy sectors. 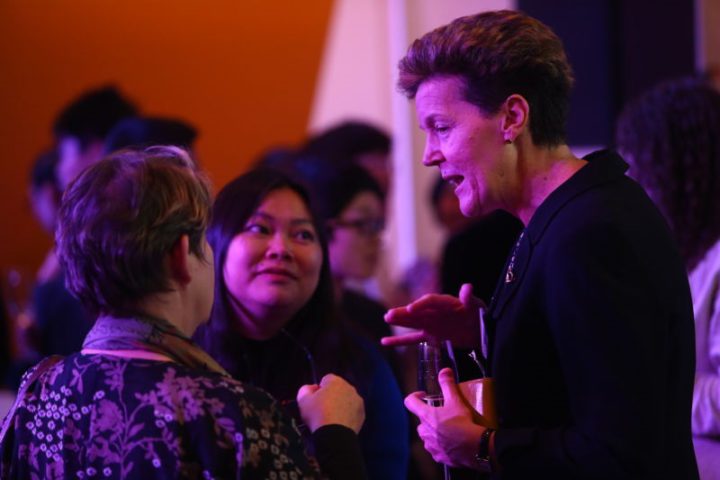 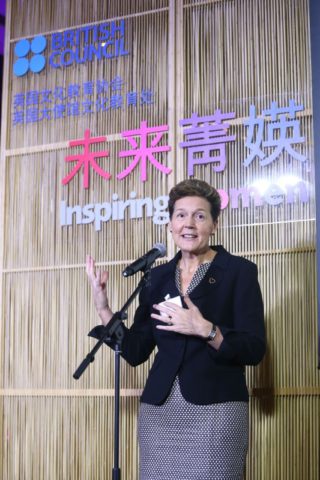